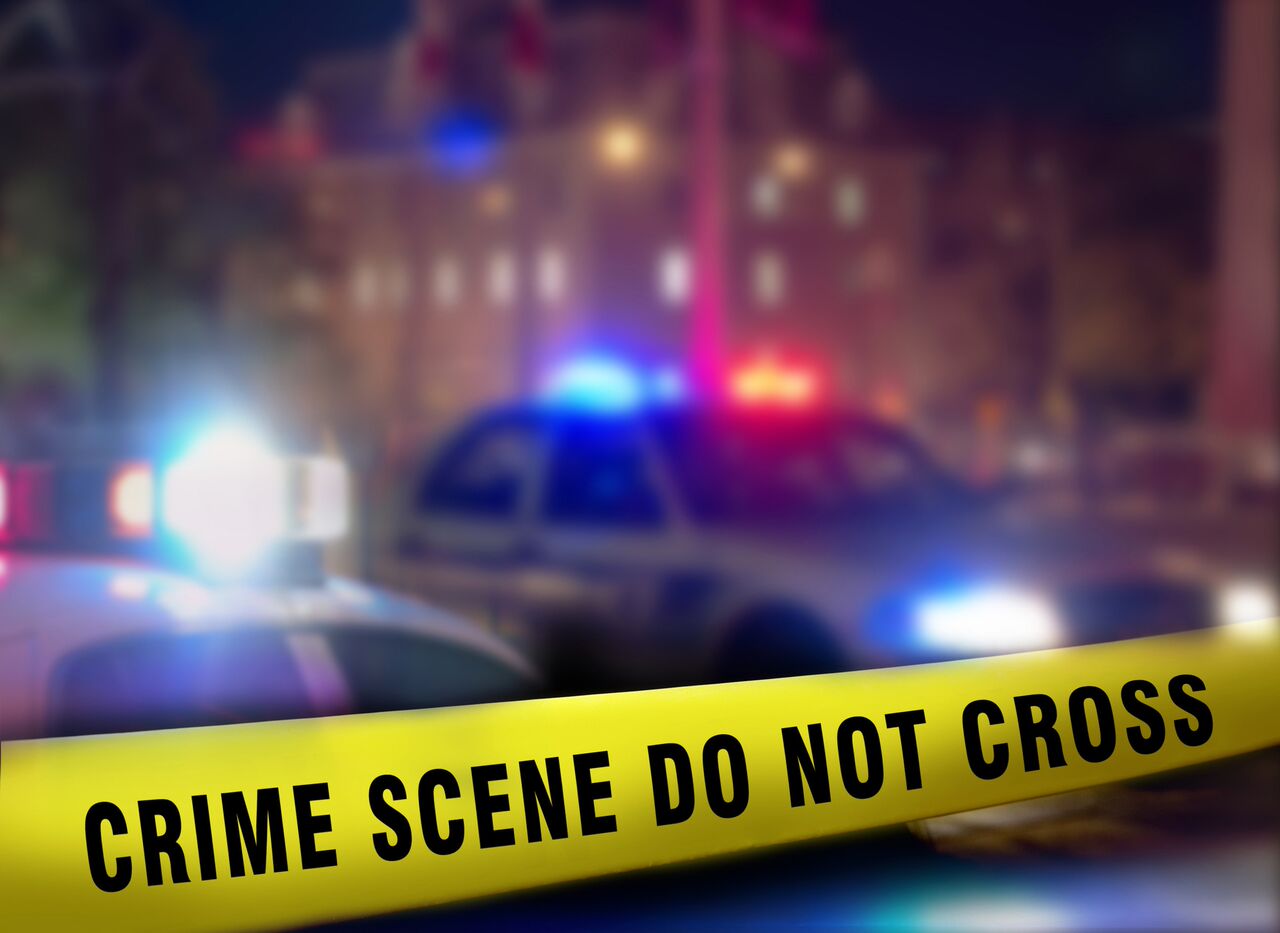 Unless you are an employee at one, a grocery store is a relatively calm place. Soft rock playing through the speakers, warm colors to make you feel like you’re in a home kitchen, decorations everywhere.

Surprisingly to everyone at an Indianapolis Kroger store on Friday, October 20th, though, the grocery store can be home to a grisly murder just like anywhere else.

The incident occurred on Friday night and came about due to the suspect Jason Neal Cooper walking into the store and immediately making a scene. Witnesses say that Cooper was “being very loud and disruptive” but apparently nobody saw him as a threat, as Cooper continued about the store without any issues.

Following this crude entrance to the store, Cooper spoke with an employee of the store and asked where kitchen knives were. The employee told him and Cooper went off to pick up the item that would change his life as well as his victim.

His victim’s name was Carlos Castro and Castro was himself at the store minding his business. Suddenly, though, these two men’s paths crossed and what occurred next shocked everyone in the store.

It is unknown as to the reason why yet; maybe Cooper saw Castro’s firearm that he was carrying, maybe it was a random occurrence, or maybe it was somewhere in between, but Cooper grabbed one of the store’s kitchen knives and stabbed Castro in the chest.

Castro was unable to grab his firearm before Cooper reached for it and followed up the grab with 3 gunshots, killing Castro.

Thankfully Cooper was caught after his crime, but not before he sickeningly made sure that three children Castro had at home no longer had a father.

This story reminds us of an unfortunate truth that just because you are armed doesn’t mean that you are invulnerable to harm. You need to keep yourself trained. That’s why we at Concealed Carry Inc. offer our concealed carry training courses as well as our Guardian Nation program.

We want Americans to be well armed, but more importantly, we want to make sure that the greatest weapon they are in possession of is their mind.

What do you think of this story? Do you feel like you would have been able to stop this threat? Let us know in the comments below.